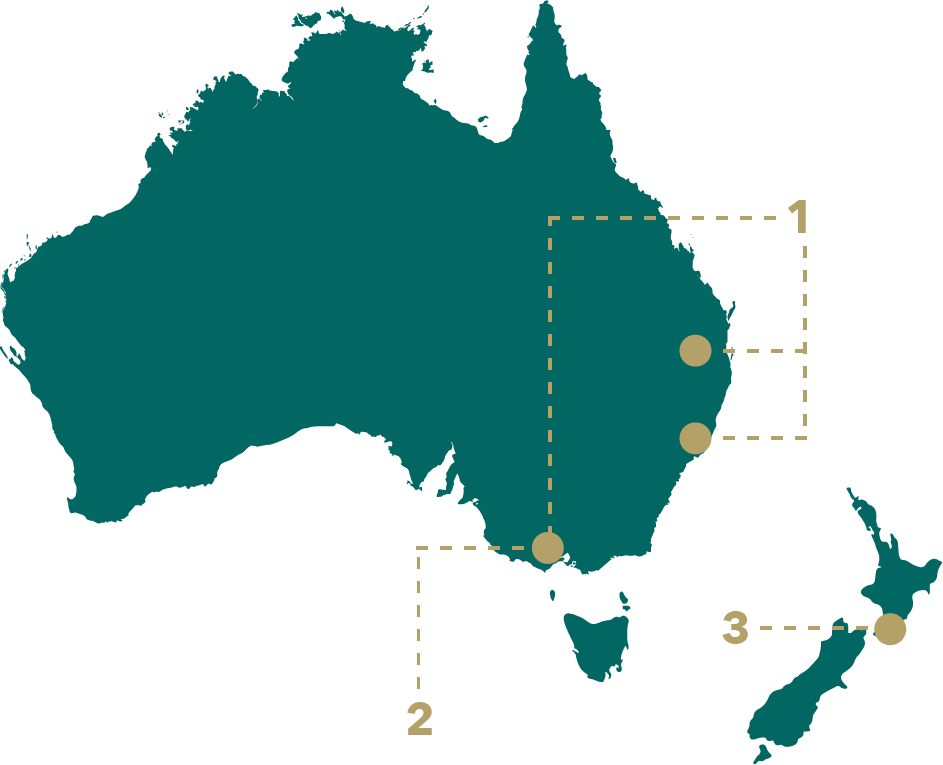 Physics Professor Colleen Marlow and her Kiwi collaborators received the prestigious Marsden Award from the Royal Society of New Zealand. Marlow’s former student, Erica Happe (Physics, ’18) is now pursuing a doctoral degree at Victoria University, Wellington, New Zealand, where she will continue to collaborate with Marlow on their research into complex nanoelectronic networks. Part of the $680,000 award will fund Happe’s doctoral research, as well as her return to Cal Poly to share her expertise and mentor current undergraduate researchers working on the project.

Read more about Cal Poly in Australia in Came for the Waves, Stayed for the Animals