Cal Poly has been awarded a $300,000 grant from the U.S. Department of Justice to bolster the university’s gender-based violence support services. 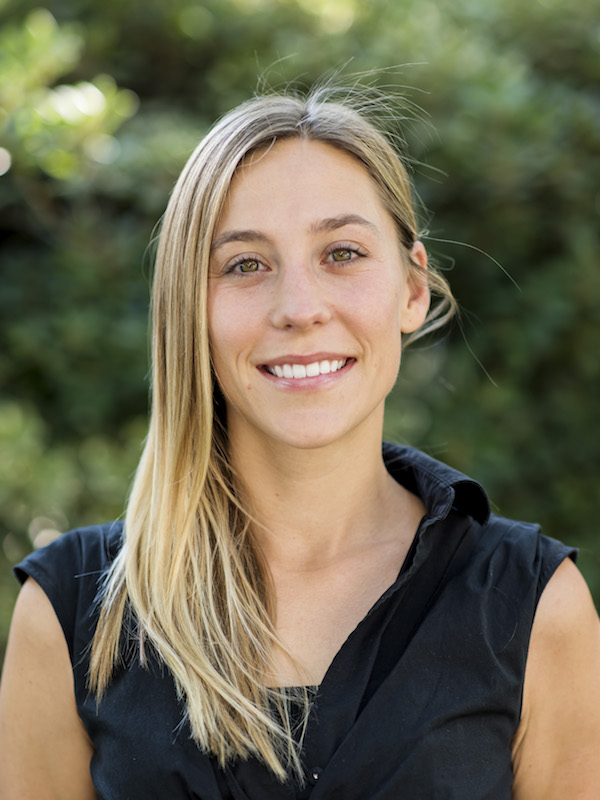 Cal Poly is one of 53 universities nationwide to receive the Campus Program grant through the federal justice department’s Office on Violence Against Women (OVW), which will provide funding over a three-year span. Christine Hackman, assistant professor in the Kinesiology and Public Health Department, and Christina Kaviani, director of the Safer and Men and Masculinity programs, led Cal Poly’s efforts to secure the multi-year grant.

The Department of Justice Office on Violence Against Women funding opportunity aims to shift the campus culture around sexual assault, dating/domestic violence, and stalking on and around the Cal Poly campus.

The funds will be used to enhance gender-based violence prevention and response efforts on campus, among other priorities, Kaviani said. The goal of the Campus Program grant is to create systemic, sustainable culture change at the university level.

“This grant allows us to take a holistic approach to these types of violence, encouraging us to step outside of our traditional silos, and develop a prevention and response plan that is culturally competent, evidence-based, and constantly undergoing assessment and updating,” said Hackman.

In addition, the program’s gender-based violence prevention committee, which consists of more than 40 different campus and surrounding community partners, will assist with the oversight, implementation and success of the grant.

Mandatory training through the grant connects us with expert researchers and practitioners to guide us through the process of determining our current strengths and needs, and to plan, implement, and evaluate a plan to reduce these forms of violence here at Cal Poly, added Hackman.

Created in 1995, the OVW is an office within the U.S. Department of Justice that provides assistance to organizations and communities developing programs, policies and practices aimed at ending domestic violence, dating violence, sexual assault and stalking. The OVW currently administers 25 grant programs to help address the unique challenges many colleges and universities face in preventing and responding to incidents on campus.